What happened to George Floyd, was egregiously deplorable, despicable, and beyond the pale of any reasonable notion of law enforcement.

Kneeling on the neck of a prone, handcuffed prisoner is completely reprehensible. People are angry. Americans are angry.  And that includes every one of us, of every complexion. Being suspected of passing a counterfeit $20 bill is so trivial an offense that it boggles the mind that it could possibly cost someone his life.

The three other officers that stood idly by while Mr. Floyd begged for his life are IMNHO equally culpable, and disgrace the tens of thousands of honest, upright police officers who carry out their duties dispassionately, equitably, fairly, and professionally. (disclaimer: yes I'm a lifelong friend and associate of numerous cops. I simply can't imagine any of them perpetrating this atrocity.)

That being said, what we are seeing in our streets should come as no surprise. Many of us have seen it coming. The only question was from where?

Government has been kneeling on all our necks since long before the middle of March.

Would the reaction come from the right? Those thousands of us telling autocratic governors to bugger off? From businesses determined that they had to open, or die?  From workers who refused to be restrained by the risks others weren't willing to take? Or from the vast majority of us who deny the right of anyone to dictate our behavior?

Mr. Floyd, God rest his soul, was only the trigger. He will go down in history along with Crispus Attucks, as being the innocent bystander who ignited a new revolution.


Congress shall make no law respecting an establishment of religion, or prohibiting the free exercise thereof; or abridging the freedom of speech, or of the press; or the right of the people peaceably to assemble, and to petition the government for a redress of grievances.


The powers not delegated to the United States by the Constitution, nor prohibited by it to the states, are reserved to the states respectively, or to the people.

If “Congress shall make no law…”, and that injunction is applicable to the states via the 14th Amendment, by what authority do the states presume to grant “emergency powers” through legislation, or governors by executive order, that are clearly, by accident or intent, an encroachment on our rights? If “Congress shall make no law” in any exigency it must surely be beyond the purview of any state government, or state Governor, to do so.


Rights are fundamental. They are “a priori” the rights of all people, everywhere, at all times and places and under every circumstance. We have for the majority of our history been blessed with a government that at least payed lip service to that fact and has gone farther than most in making it a reality. Unfortunately, it seems that those “times they are a changing”. What else are the protestors in Michigan, or the surfers on Huntington Beach doing but "petitioning  the government for a redress of their grievances"? Their grievances are well founded, and no government has any authority to silence them.

We have been cowed into submission by exaggerated prognostications, based on egregiously inaccurate modeling, that has accomplished nothing but to render us malleable to the whims of those soi disant “experts” who have no other goal than our subservience to their “models”.


Sheep, once herded, fear to break away from the flock. Not for fear of predators, or of  independence, but for fear of the sheep dogs. Therein lies the danger.

That we should grant such power to the "servants of the people" turns our Republic into feudal serfdom.

To coin a phrase: "Rise Up"

Merry Christmas to All!!!

A rather rare white Christmas around here. 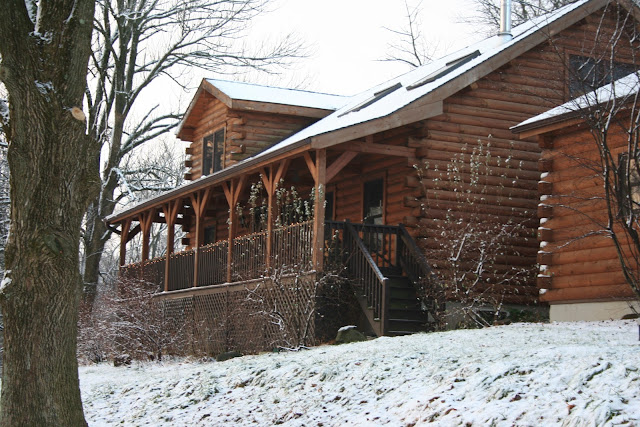 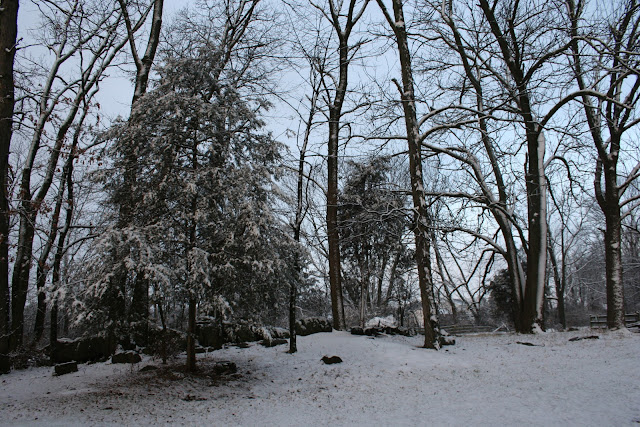 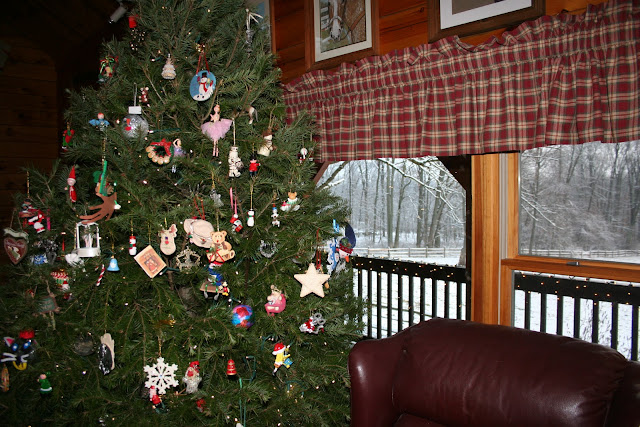 One of the chief virtues of our Constitution is the clarity with which it addresses the separate powers of the various branches of government. Each branch has it's role. The Congress, the branch most readily accountable to the people, to enact the laws. The Courts, the branch least subject to the vagaries of popular opinion, to interpret the laws and reconcile or remove conflicts within them.  The executive to enforce the laws.

In the exact wording of the Constitution the duty of the President as regards the law, is as follows: "he shall take Care that the Laws be faithfully executed" ( Article 2 Section 3 )  Not to create new laws, amend existing ones at whim, nor pick and choose which he would care to enforce.

Today President Obama has once again, this time publicly, tread on the law, the Congress, the Constitution, and his oath to uphold it, by announcing a new policy substituting executive fiat for the rule of law.

That the purpose of this abrogation of his responsibility is cynically shameless pandering in the hope of garnering votes only renders such faithless dereliction of duty even more despicable.

Can you hear them now?

Scott Walker came out on top last night, but the real winner was democracy. The citizens of Wisconsin elected him a year and a half ago to rein in an out of control budget.  Survival in this economy entails hard choices, whether for individuals, businesses, or governments at every level, and the people of Wisconsin are to be commended for their resolve in reiterating their determination not to be spent into bankruptcy to placate those used to sweetheart deals from politicians.

Scott Walker's kept his promise, balanced the budget, and is once again the clear choice of Wisconsin as governor. It's just a shame that they have been put to the trouble and expense of having to repeat themselves so soon by those who weren't listening the first time around.

There are no words

Or maybe there are.

—that from these honored dead we take increased devotion to that cause for which they gave the last full measure of devotion—that we here highly resolve that these dead shall not have died in vain—that this nation, under God, shall have a new birth of freedom—and that government of the people, by the people, for the people, shall not perish from the earth.

Farewell
Posted by viburnum at 8:32 AM 5 comments: